Stan Lee was definitely on to something when he posited that mutations were the way to deliver new abilities to an otherwise run-of-the-mill human being. … END_OF_DOCUMENT_TOKEN_TO_BE_REPLACED 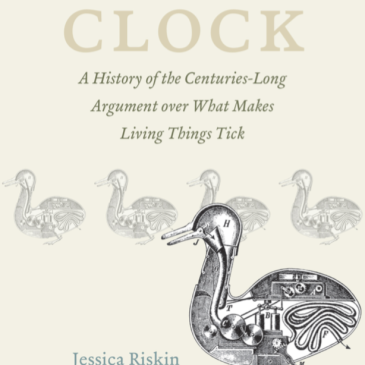 Despite being one of the most influential of the early modern biologists and having crucially paved the way for Darwin, Jean-Baptiste Lamarck has mostly gone down in history for being wrong. His theory of “use and disuse” as a mechanism for evolution was roundly rejected and is often presented in introductory biology textbooks as totally misguided and even … END_OF_DOCUMENT_TOKEN_TO_BE_REPLACED